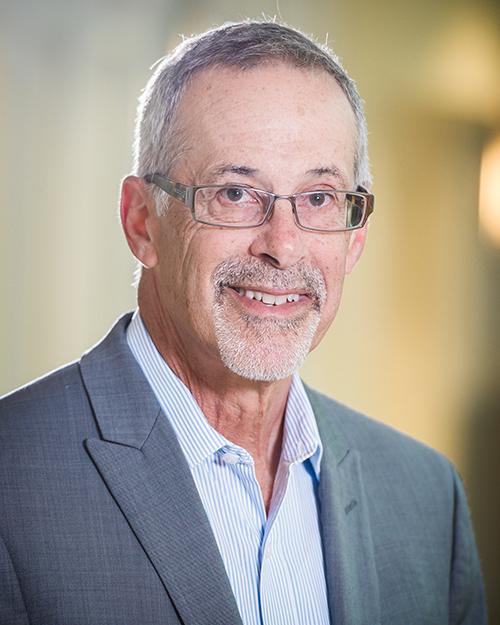 David R. Walt is a member of the faculty at Harvard Medical School in the Department of Pathology at Brigham and Women’s Hospital, is a Member of the Wyss Institute and is a Howard Hughes Medical Institute Professor. Previously, he was University Professor at Tufts University. Dr. Walt is the Scientific Founder of Illumina Inc. and Quanterix Corp and has co-founded several other life sciences startups including Ultivue, Inc. and Arbor Biotechnologies. He has received numerous national and international awards and honors for his fundamental and applied work in the field of optical microwell arrays and single molecules. He is a member of the National Academy of Engineering, the National Academy of Medicine, a Fellow of the American Academy of Arts and Sciences, a Fellow of the American Institute for Medical and Biological Engineering, and a Fellow of the National Academy of Inventors. He received a BS in chemistry from the University of Michigan and a PhD in chemical biology from SUNY at Stony Brook, and did postdoctoral studies at MIT.