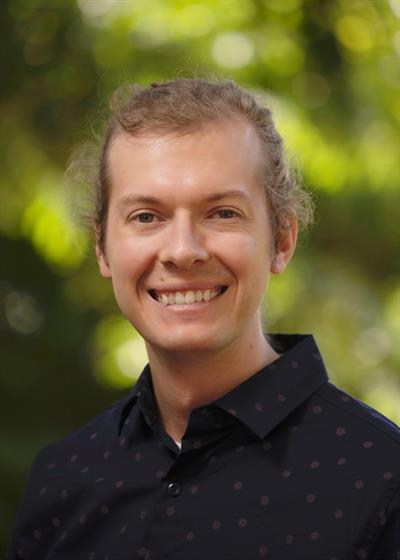 Assistant Professor, Chemistry
clark.kd@tufts.edu
62 Talbot Avenue
Research/Areas of Interest: Analytical Chemistry, Separations, Mass Spectrometry, RNA Modifications, Neuro-analytical Chemistry. Our group is interested in the characterization of RNA modifications in the central nervous system and single cells. These naturally occurring modifications to RNA biopolymers play important roles in regulating protein translation, but little is known about their functions in the brain. We are focused on developing new approaches for chromatographic separations and mass spectrometry measurements of in small-volume samples such that they can be applied for the simultaneous profiling of multiple RNA modifications in single neurons. The Clark Lab is particularly interested in ionic liquid solvents and ion-tagged oligonucleotides as customizable materials for nucleic acid sample preparation that can be leveraged to improve the performance of downstream analysis methods. We combine our analytical methodologies with a powerful neurobiological model, the marine mollusk Aplysia californica, to investigate relationships between the dynamic landscape of RNA modifications and animal behavior, learning and memory, and function of the central nervous system in health and disease.